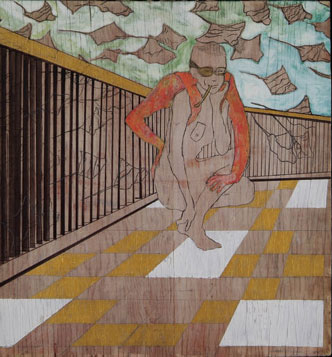 WORK is pleased to announce the opening of Emily Anne Driscoll @ WORK , a posthumous exhibition of art by the gallery’s co-founder and former director. The exhibition includes works on paper, wood panel and canvas, and features several pieces shown publicly for the first time. Driscoll’s works are meticulously rendered in wax, pencil, ink, and mixed media collage. Many depict figures in a dream-like world, where the inhabitants have curious attachments, additions of apparatus or extra limbs, and are in the act of either putting on or removing the items as if they were accessories and clothing. The figures, in their curious garb, seem to be simultaneously connected to and bound to others in a collective drama that comments on the human condition.

In many ways, Driscoll’s work references the physical and emotional “baggage” that people carry with them. “My work is as much about self-fashioning as it is about relative identities,” wrote the artist. In 2007, Cate McQuaid, the arts writer for the Boston Globe, wrote, “There is a sense [in the drawings] that nothing is authentic here; there is no “real” self, only the social construction of one. It’s dark work, expertly made.”

A retrospective of Driscoll’s work opened in June 2008 in the rotunda gallery of the Williams College Museum of Art (Williamstown, MA June-Oct 2008). The artist’s work was also selected for Voice: A National Exhibition of Work by Women in Contemporary Art, an exhibition juried by Kara Walker at the Providence Art Club. Driscoll was awarded a solo show at Bromfield Gallery in Boston, Massachusetts in January 2007. This exhibition, entitled Attachment, was curated by Nick Capasso, the curator of the DeCordova Museum and Sculpture Park. In addition, Driscoll has shown work at artSPACE@16 Gallery (Somerville, MA), Greenlease Gallery (Kansas City, MO), LynnArts, Inc. (Lynn, MA), Studio 54 (NYC), Wilde Gallery (Williamstown, MA), the Lichtenstein Center for the Arts (Pittsfield, MA), the Contemporary Art Center (North Adams, MA), and the Williams Club (NYC).

In 2005, Driscoll was awarded the Berkshire Art Association Fellowship and the Hubbard J. Hutchinson Memorial Fellowship. After graduation, Driscoll spent a year teaching art at Thurgood Marshall Middle School in her hometown of Lynn, Massachusetts, where she became involved with the local art scene, keeping studio space at Lynn Arts and volunteering at Raw Art Works. After traveling extensively in Ireland, Italy, and India she moved, in December 2006, to New York City to pursue her dreams of opening a gallery and studio space. In May of 2007 WORK was opened in Red Hook, Brooklyn.

“Knowing and working with Emily was a real honor,” said Professor Amy Podmore, one of Driscoll’s studio art professors. “Not only because she was smart and talented, but because she wasn’t easily satisfied with her work and strove for the highest and most honest level while developing her artistic voice. Emily asked the probing questions and put in tremendous studio time, inspiring those around her.”

An exceptional artist, dedicated friend and community-builder, Emily Driscoll was fatally hit by a car on November 16, 2007 while walking home to her Brooklyn apartment. 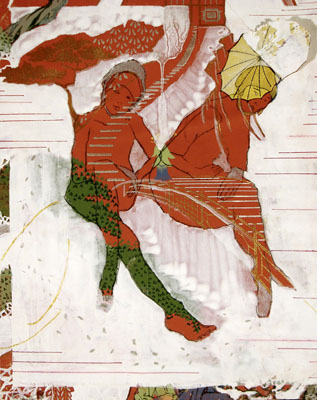 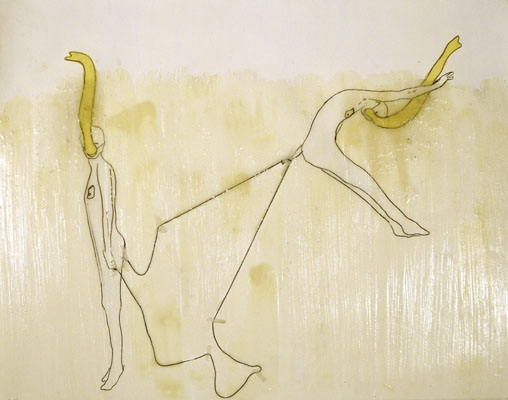 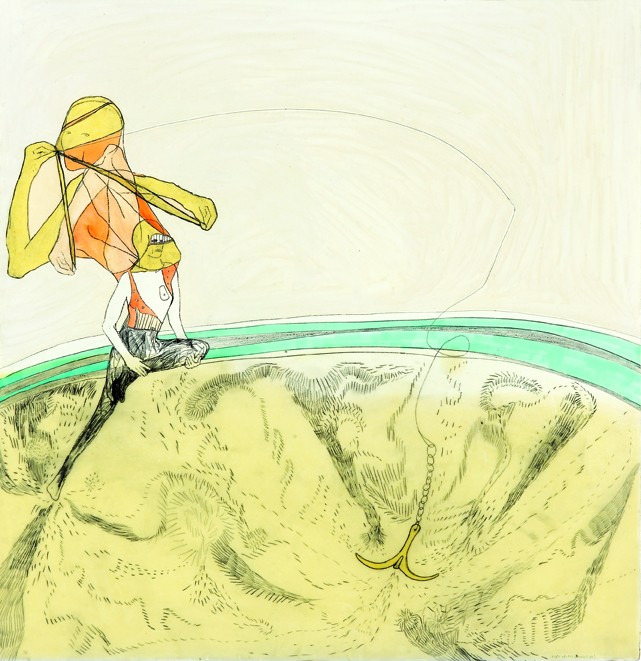 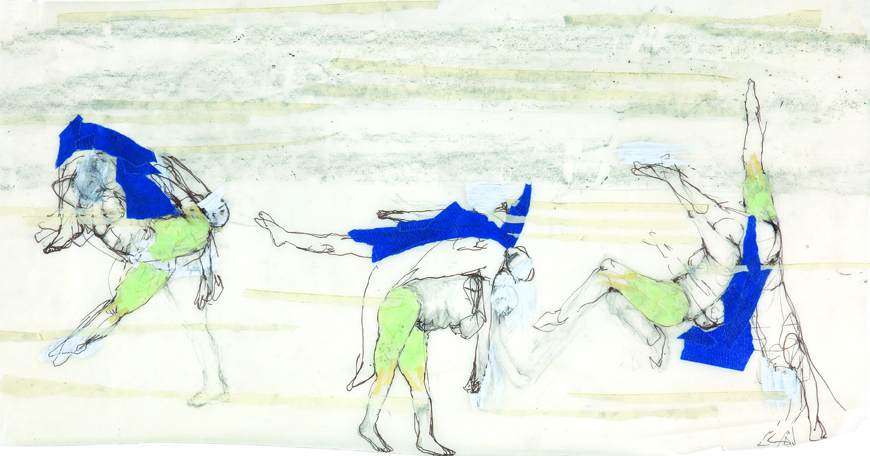 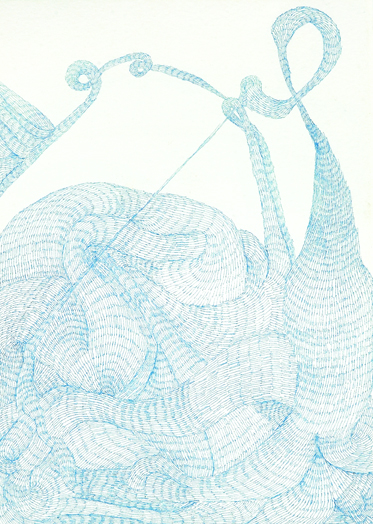 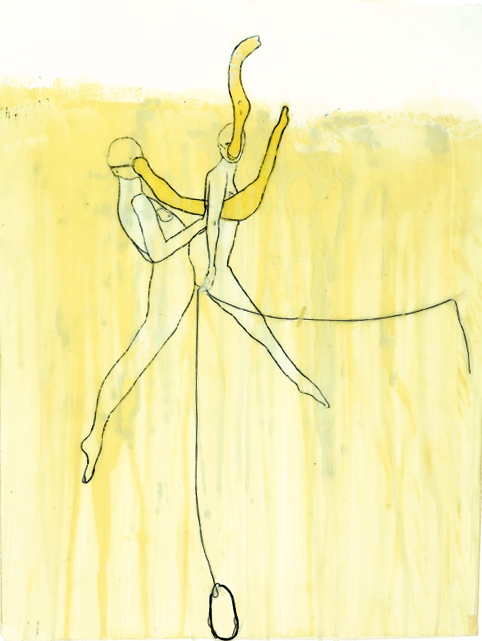 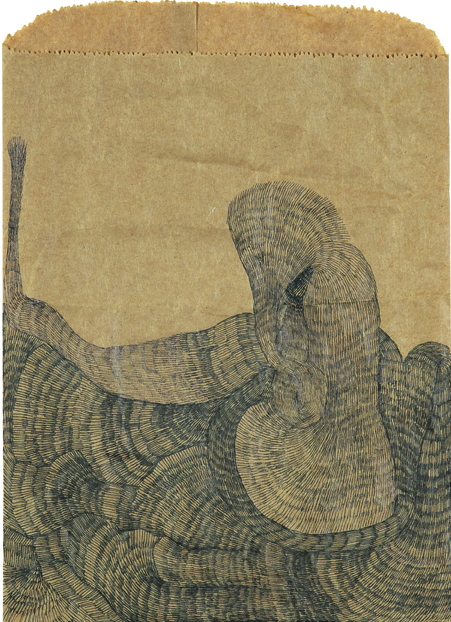